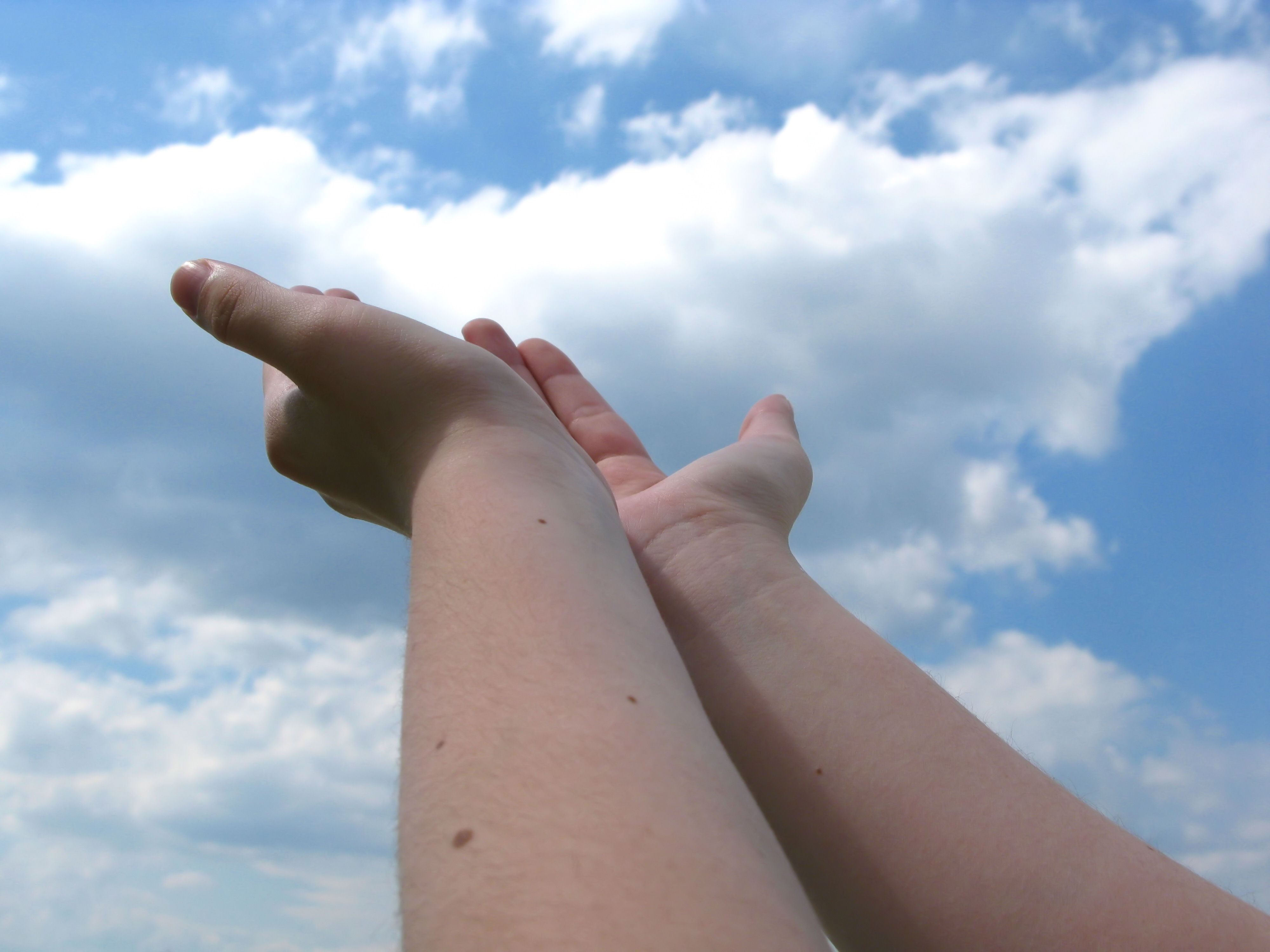 The Beauty in Selflessness
I am so inspired by stories of selflessness, especially when reading the Prologue of Orhrid and the Sayings of the Desert Fathers. There are people throughout history who give so much without complaint, and in doing so show so much love and compassion for their fellow man and woman.

“One of the brethren expressed his liking for a knife with which he had been cutting willow wands for baskets. The saint joyfully offered the knife to the brother as a gift,” as told by Holy Father Agathon (Sayings of the Desert Fathers).  Could I give a friend something they admired that had value to me out of selflessness?  I’d like to leap up and say yes adamantly, but I’m not so sure.  I might decide later to do it as a gift, but can I really say I’d give it automatically without thinking?  I think I’d likely say thank you.  Yet, there is not just something that happened hundreds of years ago.  People do this even today.  A woman in Guideposts once said that her friend liked her earrings and so she gave them to her.  So now anytime someone compliments something of hers she gives it to them to make their day, which I found inspiring.  Though, one of my first thoughts was what it was a shirt or pair of shoes?  How would that work?  I know. I know.  That’s besides the point, but I wondered.

I find this inspiring because it’s difficult and not common.  Most people don’t give away their belongings when someone compliments them.  Instead they give them away when they no longer need them or go out and buy the same product for the person who liked it as a gift so then they each had one.

Being selfless isn’t just with people you know and care about, it’s also with strangers and even enemies. “…When robbers had taken everything from his [the elder’s] cell, looked around and saw that they had left a bundle of money, which had been lying hidden somewhere, so he quickly took up his bundle, called to the robbers and gave it to them,” as told by Bishop Nikolai Velimirovic (Prologue of Ohrid).  Would you give robbers of your house more of your belongings?  I don’t think many people would, but if they did I bet they would’ve transformed that person’s life and made him reflect on his actions, if not at least confused him.  This elder showed the utmost compassion for his enemy, so much so I don’t even think he saw him as an enemy, but as a lost soul who needed God’s love.  Do we view the broken people who are lost souls around us in a compassionate way? I read a short story Thank You Ma’am by Langston Hughes about a boy who attempted to rob an old lady’s purse but she caught him in the act, scolded him, then took him home to feed him and gave him a few bucks for new shoes (which was why he stole in the first place).  She lectured him and told him that ”shoes come by devilish like that will burn your feet” (Hughes).    That lady could’ve called the police, walked away, or even hit the boy, but instead she gave him a mix of tough and tender love.

Maybe we don’t need to be giving our valuables to those who steal, invite them into our homes, or hug people who attempt to hurt us.   Maybe the selflessness is about our hearts and having compassion for those who seek to do us harm.  Maybe all we do is pray for them or put ourselves in their shoes: to let go of ourselves for a moment, even when it’s completely reasonable to feel wronged and in pain.

How could I challenge myself to be more selfless with my friends and loved ones?  Well it needs to be tough.  Being selfless isn’t easy or it wouldn’t be so inspiring when you see it.  So…what about the last piece of cheesecake? Hm…tough, but I could do it.  What about my favorite book I read every year I know my friend would find helpful?  Absolutely.  Some clothes I still wear and like but don’t really need?  I could do that.  For me I could be most selfless with my time which I like to plan out.

What can you do to be more selfless?

How can I be more selfless to those who hurt me?  I can definitely pray for them and put myself in their shoes.  That’s a good start for me.  How about you?

May you find your own path to loving others and challenge yourself to be more selfless in whatever ways work for you.

Raw. Exposed. Hurting: How Hospital Stays Helped Me See What Is Truly Important (and it wasn’t just my health)

3 Small Ways to Make a Difference

Take the 5 Day Challenge to Boost your Happiness

When Life Keeps Handing You Lemons and You Don’t Want to Make Lemonade, You want to Make Hot Cocoa! How to Cope With Disappointment with Your Dreams
Leave a comment